From the island of Sicily comes a powerful antioxidant supplement that provides invaluable protection for the joints, skin, cardiovascular system and the entire body: Swanson Superior Herbs Red Orange Complex®. Sicily’s mild Mediterranean climate makes it ideal for growing oranges and other citrus fruits, which are central to the Sicilian diet. Of all the fruits grown on the island, the most highly prized are the red or “blood” oranges, so named for their deep crimson-colored flesh. The reason Sicilians prefer red orange varietals such as the Moro, Tarocco and Sanguinello is pretty straightforward: they taste better. But the advantages of these ruby-hued delights are more than just culinary; they provide significant health benefits as well.

The distinctive color of Sicily’s red oranges comes from their rich concentration of anthocyanins, the same bioflavonoid pigments found in blueberries and pomegranates. These polyphenolic compounds, which are only produced at low temperatures like those found at night during Mediterranean winters, are among nature’s most powerful antioxidants, providing potent protection against the harmful effects of free-radicals. Their synergistic activity with other antioxidants found in the fruit (such as hydroxycinnamic acids, vitamin C, hesperidin and narirutin) give red oranges tremendous free radical fighting capacity, far beyond that found in their orange-colored cousins.

The antioxidant activity of red oranges has been researched extensively and has been found to provide valuable protection for skin and joint tissues and respiratory tract health, but the cardiovascular system is where it may have its greatest potential. Research has shown that the antioxidants in red oranges are especially effective in protecting LDL cholesterol against oxidation, which can play an important role in maintaining a healthy heart and blood vessels.

In Sicily, red oranges are a seasonal treat, only available during the winter months, but with Red Orange Complex, you can enjoy the benefits of these antioxidant superfruits all year round. It features a standardized extract made from the juice and peels of three varieties of blood orange—Moro, Tarocco and Sanguinello—grown exclusively in Sicily in the volcanic soils surrounding Mt. Etna. With a potent combination of anthocyanins, hydroxycinnamic acids, flavanones and vitamin C, it’s a great way to enhance your body’s antioxidant protection.

Suggested use: As a dietary supplement, take one veggie capsule per day with water.

WARNING: This product is not intended for use in children. Consult your healthcare provider before use if you are pregnant, nursing or taking prescription medications.

RED ORANGE COMPLEX® is a registered trademark of BIONAP SRL. 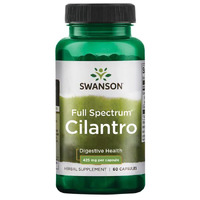 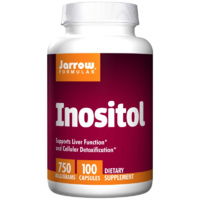 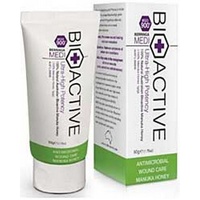 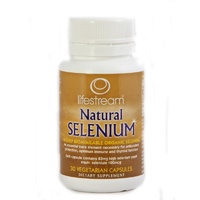