By: Rosi Zeinali on 6 March 2018
I’m going through menopause and have lots of issues with my concentration and thinking. This product is very helpful and I feel focused and sharp again.
(5) 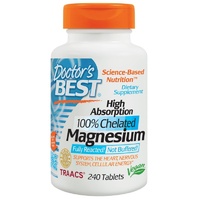 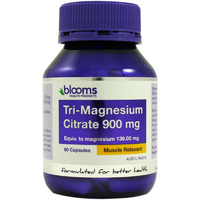