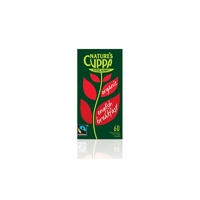 Orgran, Good For You, All Purpose Bread (Rice) Crumbs, 300 g 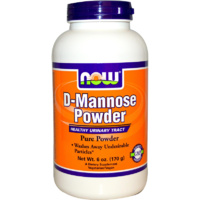