We make no therapeutic use claims regarding the use of this product. Therapeutic is defined by the Australian Therapeutic Goods Administration (TGA) as:

preventing, diagnosing, curing or alleviating a disease, ailment, defect or injury in persons or animals; or

influencing, inhibiting or modifying a physiological process in persons or animals; or

testing the susceptibility of persons or animals to a disease or ailment; or

influencing, controlling or preventing conception in persons; or

testing for pregnancy in persons; or

the replacement or modification of parts of the anatomy in persons or animals.

We do not accept any responsibility for losses, damages, costs, injuries and/or other consequences resulting directly or indirectly from use of products, information or other material available from this seller. 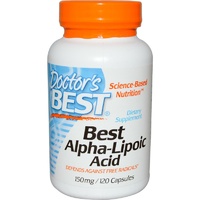 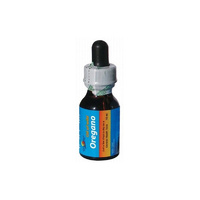