Apple cider vinegar has been recognized as a versatile folk remedy used traditionally for many years. It is believed to help regulate the body's acid/alkaline balance. Recent scientific research on animals has suggested several possible mechanisms of action including the induction of an alkaline response and cell protection in the stomach.

Suggested Use Of Apple Cider Vinegar

1 tablet before both lunch and dinner each day. Each tablet contains the equivalent to 2 tsp. of liquid apple cider vinegar.

Other Ingredients In Apple Cider Vinegar

Note: If you are pregnant, may become pregnant, or breastfeeding, consult your health care professional before using this product.

Do not use if either tamper-evident seal is broken or missing. Keep out of the reach of children. 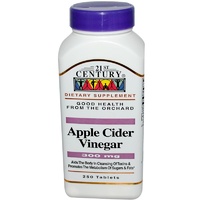 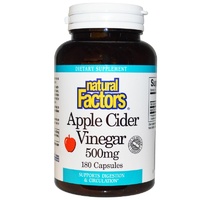 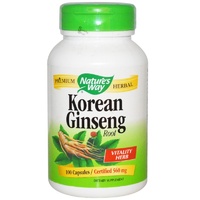 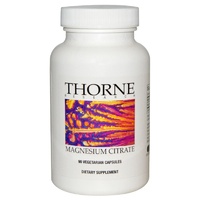 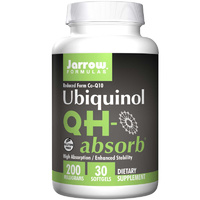