Best Free Lutein featuring FloraGLO with Zeaxanthin contains high quality FloraGLO Lutein, a highly bioavailable, natural source of lutein extracted from marigold flowers, the most abundant source in nature. FloraGLO Lutein is manufactured under a patented process (US patents RE40,912E, US RE40,931E, US RE40,938E and 5,648,564.)

Adult Use: Take 1 softgel daily with food, or as directed by a health care professional.

Contains nothing other than listed ingredients 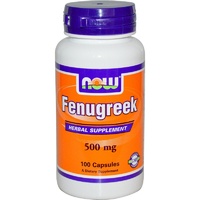 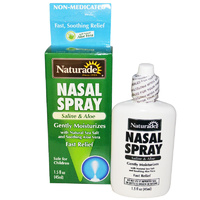