This product is suitable for vegetarians and gluten-free.

Curcumin, derived from turmeric, is one of the most promising ingredients for promoting a healthy inflammation response.

Unfortunately, curcumin is poorly absorbed and rapidly excreted, so until now, it has had to be taken in large doses continually to achieve an effect.

Curcumin-SR is unique in that it delivers the curcumin in a special micronized, sustained-release matrix. This means that it is released over time, stays in the blood longer, and is therefore active longer than regular curcumin.

1 vegicap daily with a meal.

Do not use if seal is broken or missing.

Keep out of reach of children. Store at room temperature. Consult your healthcare professional before use if you are pregnant or lactating, have or had a medical condition, or are taking prescription drugs. 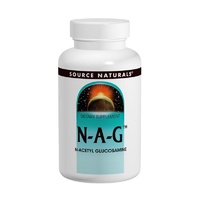 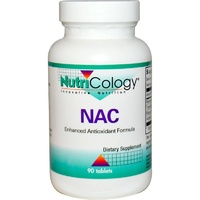