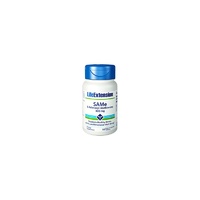 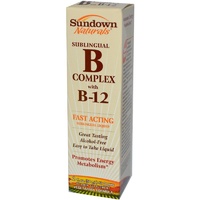 Rexall Sundown Naturals, SubLingual B Complex with B-12 (59ml) 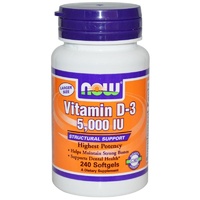 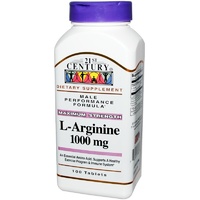