While most people now recognize the value of the omega-3 fatty acids EPA and DHA, it turns out there is another fatty acid that may be equally important. It's called docosapentaenoic acid, or DPA, and emerging research suggests it plays a critical role in helping other fatty acids work inside the body while providing its own unique benefits as well. Different fish oils contain varying levels of DPA, which may explain the difference in benefits noted in scientific research.

Common fish oils used in supplements, such as sardine and salmon oil, often feature 3% DPA at most, while others measure less than 1%. A recipient of an industry award for innovation in omega-3 supplementation, Super DPA Fish Oil is made with high-DPA fish that is 70% omega-3, delivering 450 mg DHA, 85 mg DPA and 45 mg EPA in every 1,000 mg softgel. If you're taking another fish oil supplement, you could be missing an important part of the omega-3 equation. Make the switch to Swanson for complete essential fatty acid nutrition.

†Percent Daily Values are based on a 2,000 calorie diet.

Suggested Use: As a dietary supplement, take one softgel one to two times per day with food and water.

WARNING: Consult your healthcare provider before use if you are taking a blood-thinning medication. 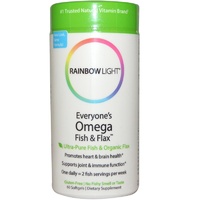 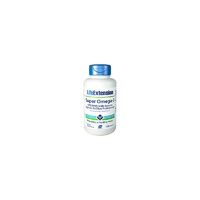 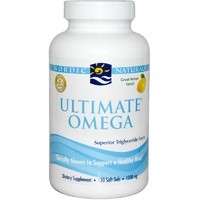 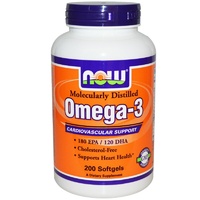 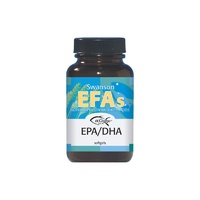 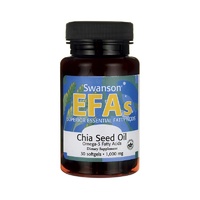